Jan Bolland was incredible fortunate to win nobody less than Nils Henkel for the kitchen management with overall responsibility of the restaurant Bootshaus.

With his Pure Nature Kitchen Nils stands for his very own cooking style. In the future he will continue to serve a resourceful and sovereign cuisine combining diverse textures and aromatic surprises.

His creations resemble a small work of art that focuses on bringing the original taste of the high quality products at first place. Nils Henkel  wants to offer his guests the maximum of quality, as well as pure and unadulterated indulgence – a creation of great success. In 2009 Nils was honored with an award by Gault Millau as the chef of the year. His cookbook  “Pure Nature”was published by Fackelträger  in 2010, at the same time the readers of the Diners Club magazine voted him as the most innovative cook. Within the scope of the Leaders of the Year Awards in 2012, the industry magazine RollingPin celebrated him as the winner of the  Cook of the year award . In 2017 Nils Henkel was featured by the magazine “Der Feinschmecker” as the cook of the year.  Since 2006 he is a member of Jeunes Restaurateurs. In addition Nils Henkel represents the German Relais & Chateaux Chefs at the international Culinary Council.

Our concept is to create something unique. The location directly in front of the Rhine river already reflects this uniqueness by its magnificent and spacious view that reaches across the river meadows to the Rheingau vineyards.

In cooperation with Nils Henkel we we plan to turn our cuisine into a feast for taste buds and the eyes. We've envisioned a symbiosis of local and cosmopolitan cuisine with a focus on fish and vegetables.

We consciously decided on a nonchalant gastronomic concept without the intention to strive for Michelin -Star rating. You'll even find some bistro classics on our menu to suit the little and big appetites.

With the team around Nils Henkel we intend to complement the many great restaurants in the area and form our hip lifestyle hotel to become yet more attractive.

For more interesting news on Nils: 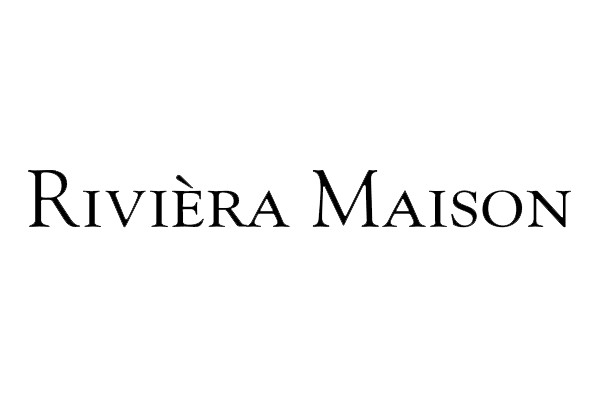 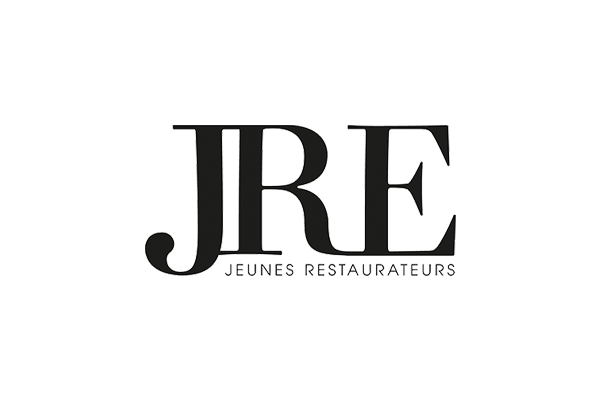 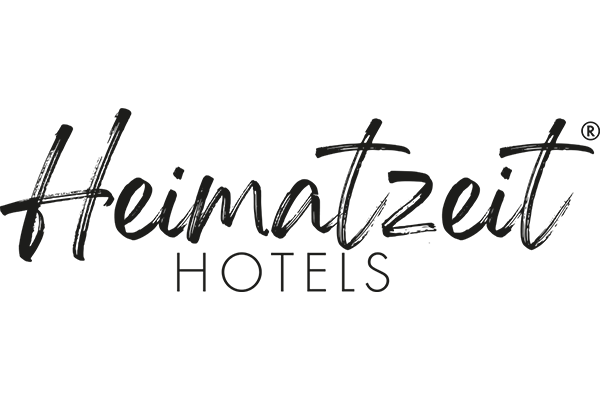 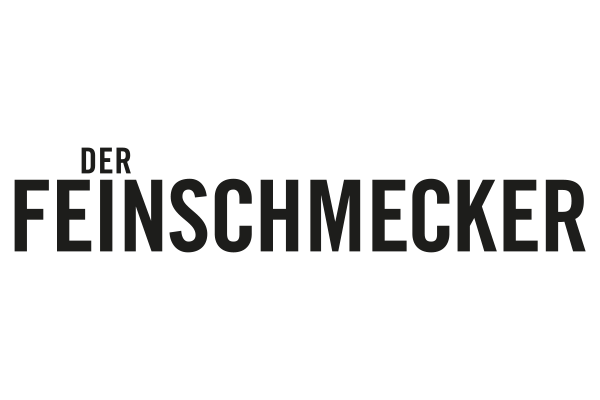